Secure Shell (SSH) is a cryptographic network protocol used for a secure connection between a client and a server.

Ubuntu Desktop and minimal Ubuntu server do not come with sshd installed. However, you can easily install SSH server in Ubuntu using the following steps.

Install a ssh server in Ubuntu Linux is as follows:

Ubuntu comes with a firewall configuration tool called UFW. If the firewall is enabled on your system, make sure to open the SSH port:

Now open putty and enter the server IP address then open the connection.

You have learned how to install and enable SSH on your Ubuntu 18.04. You can now login to your machine and perform common sysadmin tasks through the command prompt. 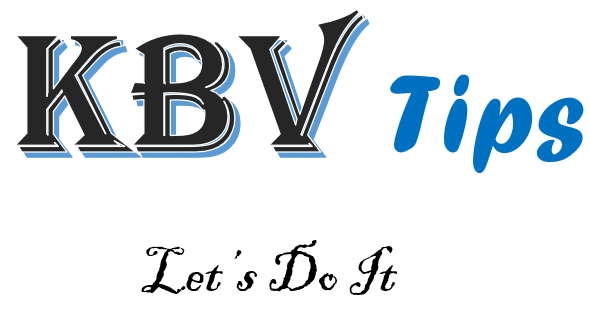